Sign up for Durham County news in your inbox

Perry is charged with:

Sheriff Deputies served a search warrant at Perry’s home after receiving a tip from the  North Carolina Department of Public Safety’s Special Operations and Intelligence Unit (DPS) indicating he was the subject of an investigation into the delivery of drugs to multiple prisons in the state.After receiving the information from DPS investigators, the Sheriff’s Office Anti-Crime and Narcotics unit (SAC/Narc) opened a separate investigation and developed probable cause to request a search warrant for Perry’s home located at 842 Ember Drive in Durham.

The search warrant was executed with the assistance of DPS Special Operations and Intelligence Unit personnel late Thursday afternoon, October 10, 2019. Inside the home, investigators found almost 400 strips of Suboxone, over 500 tabs of “Molly," approximately 12 grams of methamphetamine, marijuana, as well as 2 stolen firearms and a large amount of currency. Perry, who has a long criminal history across multiple states, was booked into the Durham County Detention Center without bond.

Authorities stress this is an ongoing investigation.

Sheriff Birkhead said, "our office thanks the North Carolina Department of Public Safety’s Special Operations and Intelligence Unit for its work that led to the arrest of Mr. Perry. We will continue relying on our fellow law enforcement agency partners to catch the criminal element in our community." 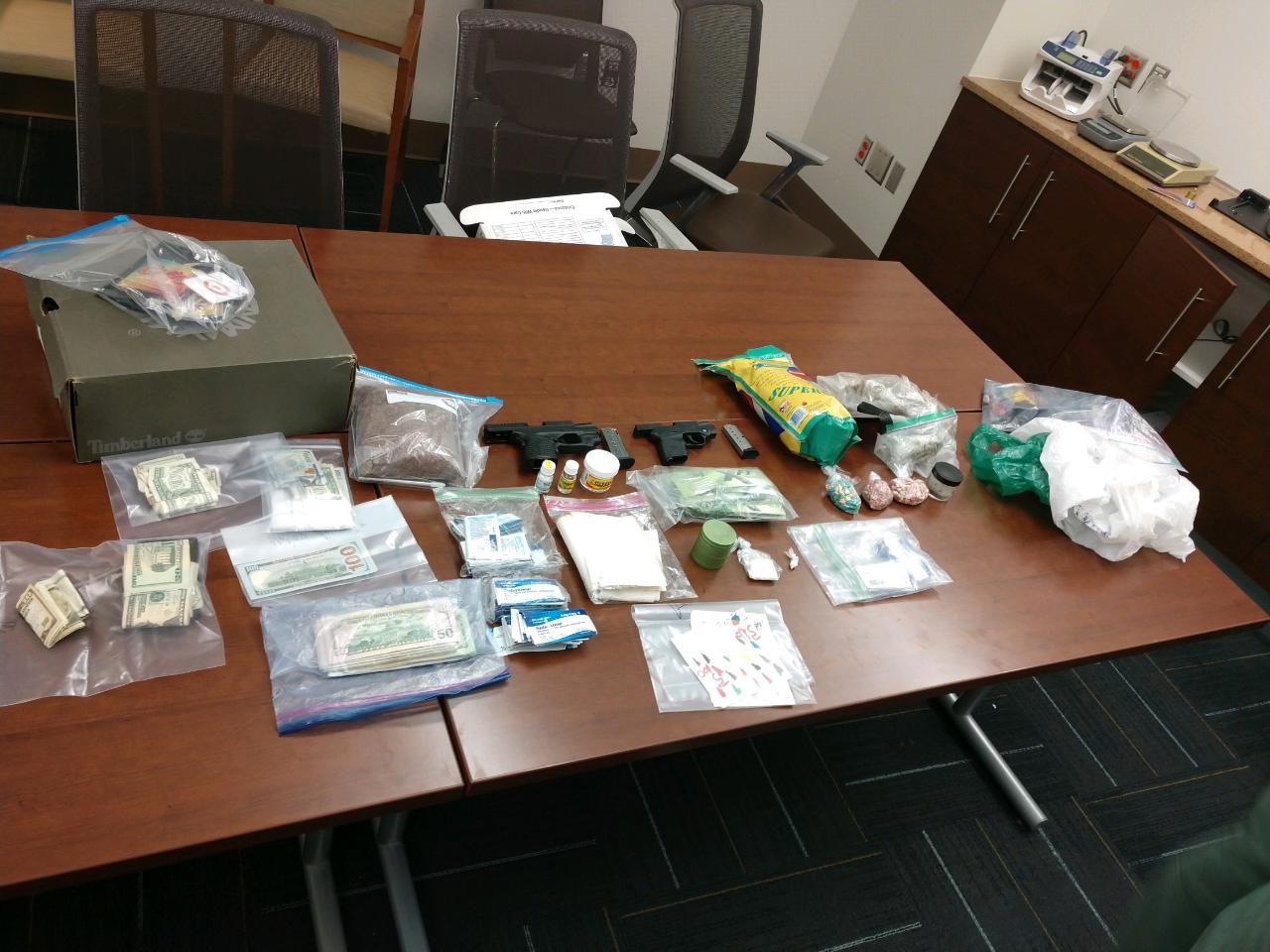