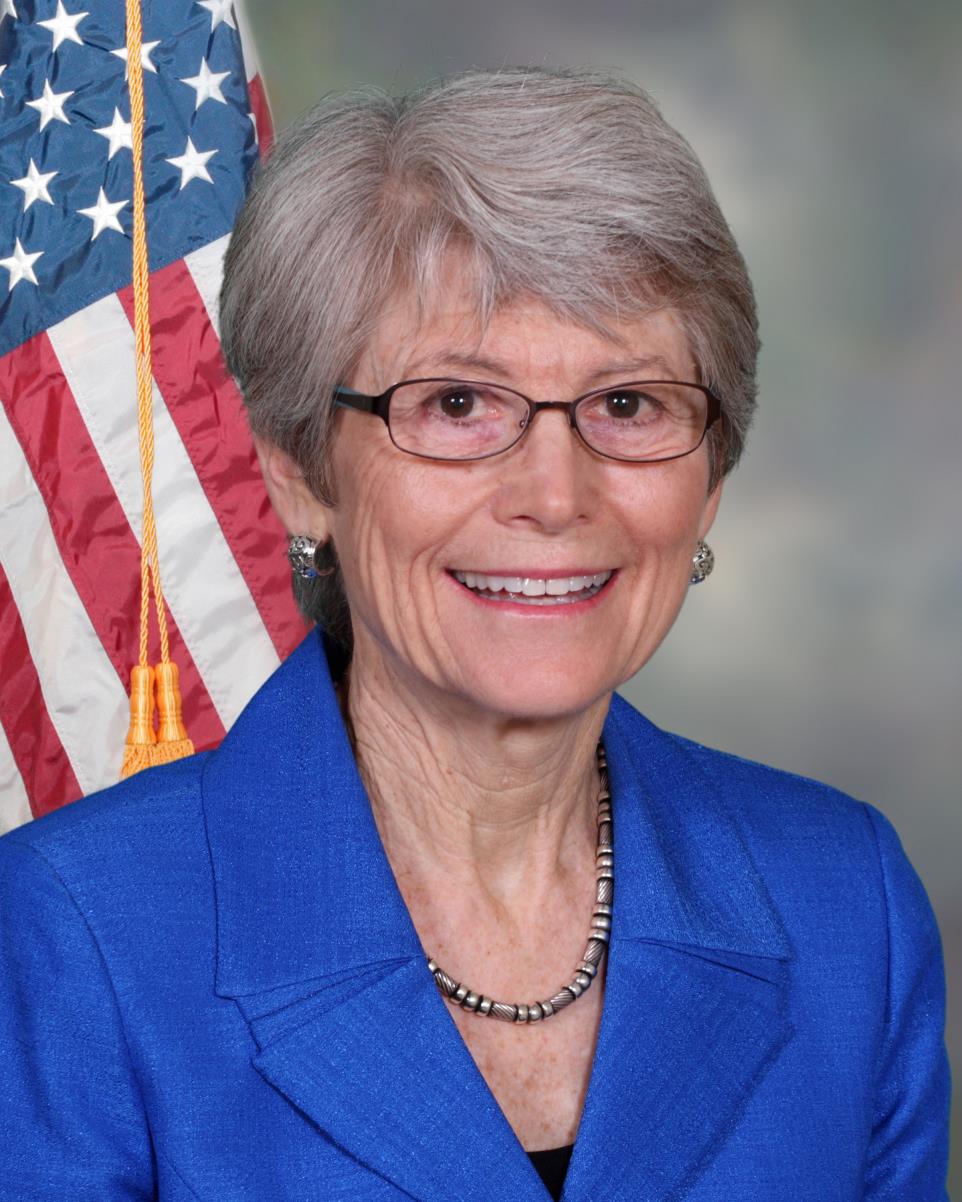 Mrs. Reckhow serves as Co-Chair of the Durham Crime Cabinet and Chair of the Joint City-County Planning Committee. She also serves on a number of regional and local boards and commissions including: the Durham Technical Community College Board of Trustees, the Go Triangle Board of Trustees, the Durham/Chapel Hill/Carrboro Metropolitan Planning Organization (MPO) Board, the Go Triangle Special Tax Board, the Foreign Trade Zone Board, the Upper Neuse River Basin Association Board, the Durham County Memorial Stadium Authority Board, the Carolina Theatre Board, and the Lincoln Community Health Center Board.

She is the recipient of a number of local, regional and state awards: including the Goodmon Award for Exemplary Regional Leadership by an Elected Official, the North Carolina Planning Association Elected Official of the Year, the Sierra Club Environmental Leadership Award, an Eisenhower Fellowship, the Dorothy B. Graham Child Care Services Award, Kid’s Voting Champion of Democracy Award, National Community Education Association Citizen Leadership Award, Partnership for Children Champion for Children Award, and the Herald Sun Durham Grit Award.

She is married to Kenneth Reckhow, a professor emeritus in the Nicholas School of the Environment at Duke University. They have two children, who are both graduates of the Durham Public Schools, and four grandchildren.

Durham County Commissioner Ellen Reckhow Will Not Run for Re-election